Remove all fatty deposits from your body 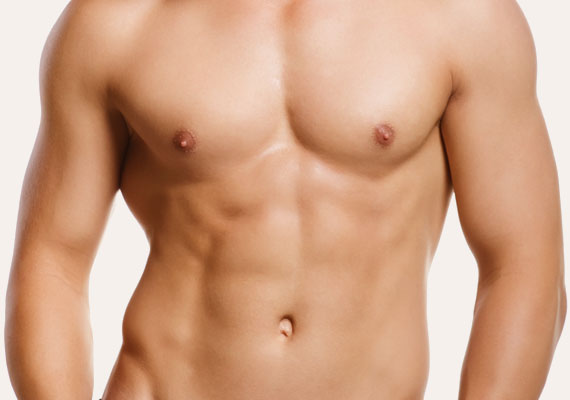 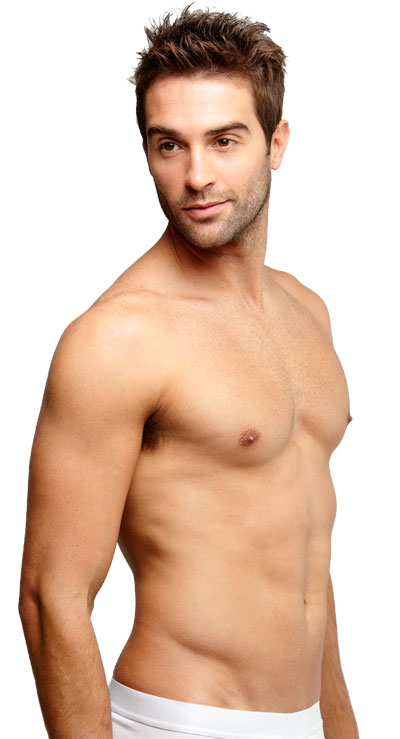 Liposuction is the cosmetic surgery technique that eliminate accumulated fat in certain areas of the body such as the abdomen, hips and flanks. In men, it is especially common to find accumulated fat in the double chin, hence our decision to give it special prominence.

RESISTANT TO DIET AND EXERCISE

Despite their diet and the physical exercise that all males engage in and attempts to take care of themselves, there is a type of fat that accumulates in certain areas where it is very difficult to eliminate, in particular the abdomen, hips and flanks.

Liposuction is a very well-known technique with good results that is performed under local anesthetic and sedation. It is usually a brief procedure, depending on the areas from where fat is to be removed, and the patient can go home immediately after the procedure. Significant improvements have been made to the procedure in recent years, given that more modern equipment is used: as well as removing fat, these machines stimulate the retraction of the skin, something that was not possible before and which provides a more complete result.

USE YOUR OWN FAT

Currently, fat plays an important role because it can be transplanted from one part of the body to another without being reabsorbed, with the result that aftera liposuction male fat can be moved to where it is needed (the face, legs or gluteal muscles).

The patient must wear a band on areas from where fat has been removed for a month. They will be able to resume their day-to-day activities after three or seven days, depending on the seriousness of the procedure.

Another advantage of this procedure is that it leaves no scars, since the cannulas used are very small and only leave about 3mm of scarring (which disappears after a month). It is important to emphasise  that the results are not apparent until two months after the procedure, and that massage lymphatic drainage must be performed after the procedure to minimise recovery time.

After liposuction can I get fat again?

Not in the areas from which fat has been removed. However, In the areas where liposuction was not performed, fat can accumulate if you do not follow a healthy diet.

How much weight will I lose?

Liposuction is not a technique to lose weight, but rather to eliminate fatty accumulations in certain areas of the body and therefore to reshape the figure. However, after the procedure the patient can lose some weight.

How long does it take for the inflammation to subside?

After liposuction, there tends to be a slight swelling in the treated areas. For this reason, we recommend using a compressive  bandage for a month and get lymphatic drainage massage throughout the period of recovery which will reduce the length of the post-operative period.

What type of anesthetic is used?

In the case of minor liposuction procedures, local anesthetic and sedation are used. In case of liposuction of a very large area or when we combine liposuction with another technique such as abdominoplasty, an epidural or general anesthesia can be used.

Should I remain at the clinic after the procedure?

In all procedures, we attempt to offer our patients the safest environment and, except for the case of minor liposuction procedures (which we perform on an outpatient basis, when patients go home two or three hours after the procedure), our patients generally remain in hospital for 24 hours.

How long do I have to take off work?

When will I be able to resume sporting activities?

Usually, the patient wears a compressive bandage for a month after liposuction. The patient can then resume their sporting activities once this period has ended.