Replacement of prostheses and second surgeries 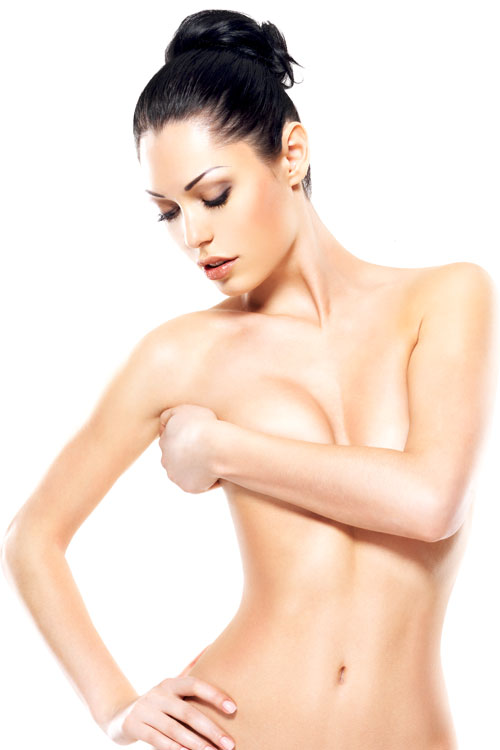 WITH A CHANGE OF BREAST PROSTHESES THE BAD RESULTS CAN HAVE A SOLUTION.

It is becoming increasingly common to see patients who have been treated by surgeons without official qualifications in plastic, aesthetic and reconstructive surgery, making it more likely that the results of surgery will be poor and patients unsatisfied.

Other patients have been operated on with techniques or old prostheses with which it is not possible to achieve current standards of beauty.

The passage of time and physical activity influence the aging of breast implants (as does the movement of the same, in some cases), producing a poor outcome from an aesthetic perspective.

It is always more difficult to correct a breast that has already been operated on than one that is being operated on for the first time. Often we do not have information on the first surgical procedure and we encounter unwanted internal or external scarring.

Whatever the starting point is, at the Instituto Pérez de la Romana we put all of our tools and expertise at your disposal to get the results you have always wanted.

This is a surgical procedure that gives rise to great satisfaction among patients, given that they are very concerned by the problem they present and believe that there is no solution to this problem.

98% of our patients have said that they are satisfied with the surgery we provide.

Apart from a rupture in the implants, why else should I change my implants?

Although ruptures are very rare, they are the most important reason for changing prostheses. We also recommend you to change them in case of  encapsulation: you will notice that it has hardened the breast and it can sometimes cause discomfort. In general, this occurs when the prosthesis has shifted from its original position.

When can I return to work after the replacing of my prosthesis ?

Exactly as you did after the first operation: a week if the job is not hard, or two weeks if the job requires more mobility in the arms.

Can I change the prostheses because I simply want them bigger?

Of course, this is one of the most frequent reasons given for changing prostheses: to achieve greater volume as long as their tissue allows it.