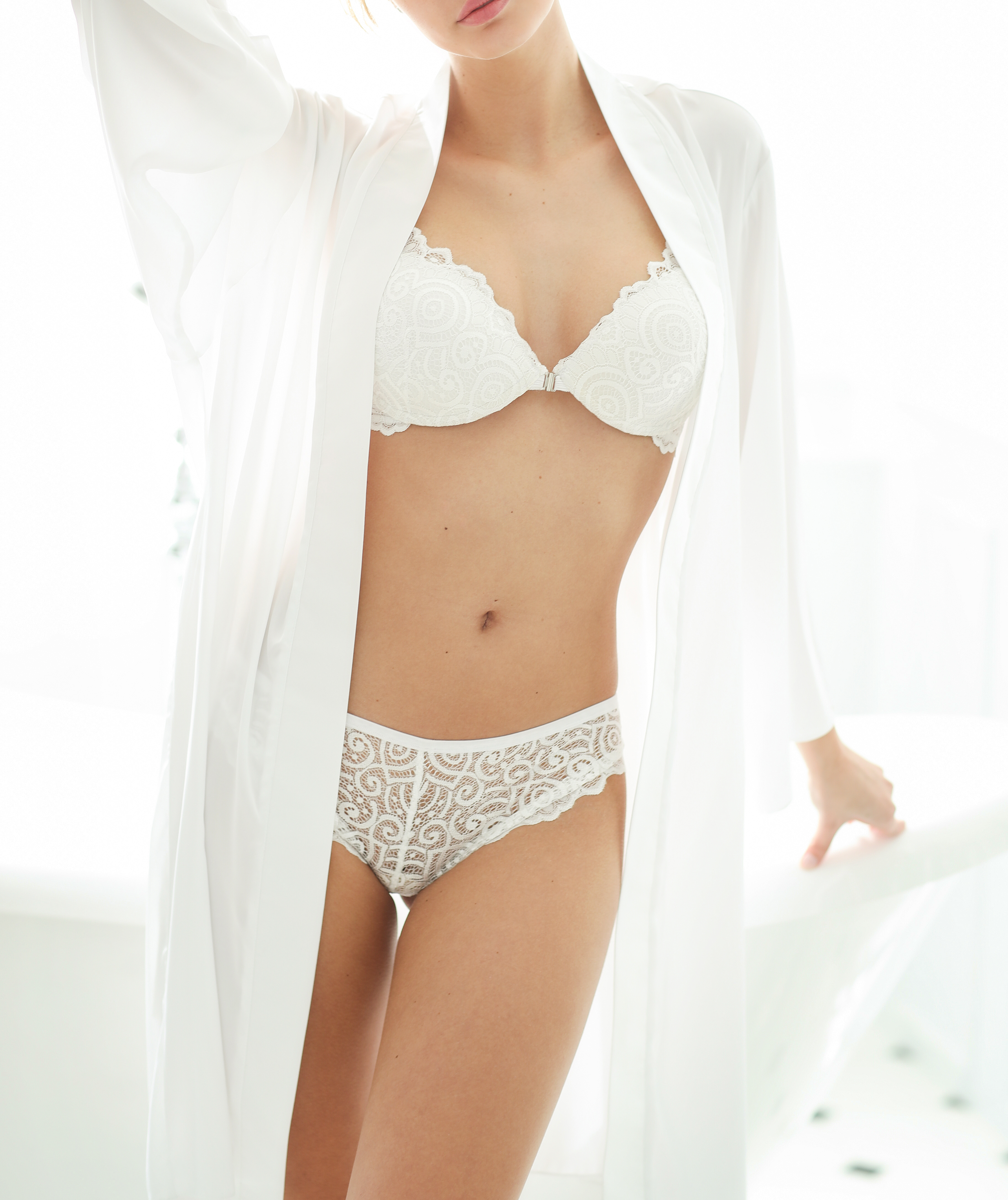 With the passage of years and childbirth, the vaginal area loses its tone, the laxity of the muscles and tissues of the perineum increases, which results in the loss of strength and control of this area and it is one of the most common and uncomfortable pathologies in women in the genital area. It can also be associated with other pathologies such as prolapse or urinary incontinence.

Vaginoplasty is the surgical technique that aims to repair the vaginal tissues, perform the tensioning of these muscles is and decrease the diameter of the same, improving the tonicity and its function.

Pelvic floor alterations is one of the usual problems that leads women to visit the gynecologist because of urinary incontinence, amplitude in the vagina, excessive volume of major or manor lips, etc. At the Instituto Perez de la Romana we solve these problems through a multidisciplinary team, formed by a gynecologist and a plastic surgeon, both experts in genital aesthetics.

Life expectancy is increasing and women want to maintain and improve their life quality, which also includes the state of their genitals, both for purely aesthetic reasons and to solve problems in their daily lives.

The different genital aesthetic procedures and vaginal rejuvenation techniques that we perform at the Perez de la Romana Institute are:

• Major and minor Labioplasty. It is the Cosmetic Surgery of the major lips and minor lips.

• Reduction of the clitoral hood when it is of excessive dimensions that affects the genital aesthetic.

• Fat graft and tension of the major lips, when they have aged and elongated.

• Intravaginal laser to reduce the diameter of the vagina.

Childbirth results in a number of specific pelvic floor disorders. Although this moment in a woman’s life is considered a natural fact and an everyday matter, it has a number of consequences that lead to the distension of the ligaments, nerves and muscles of the entire area. All this can lead to processes of urinary or fecal incontinence; genital prolapses, cystocele produced when the bladder protrudes into the vagina; amplitude and vaginal hyperlaxity. All these alterations have a great repercussion on the self-esteem of the woman and in the relationship of partner due to the sexual dysfunction, since the friction is diminished during intercourse and this hinders the quality of orgasm.

Until not long ago they were saying that you did not have to operate the pelvic floor if there were no disorders, today, this type of surgery has to be both reconstructive and functional, it can be performed at all ages that will allow women to maintain their rhythm of life in the best conditions.

At the end of the 90s the term “vaginal rejuvenetion” was created in the USA, which took into account not only the functional aspect of the vagina, but also the aesthetic aspect of the genital region. These techniques were carried out using the CO2 laser.

Vaginoplasty refers to the functional, anatomical and aesthetic repair of the vagina and the perineum area of the woman, although in most cases they do not have to have genital prolapse and for this reason it is done only with criteria of Cosmetic Surgery.

Usually the problems of prolapse are performed first by a Gynecologist in one surgical time. And after that in the second time there is the Cosmetic surgery performed by a Plastic surgeon, which includes a correction of the major and minor lips and the clitoris hood, the mount of venus and the perineum in general.

The great advantage of the Perez Institute of La Romana is that we coordinate the two treatments in a single surgical time by the gynecologist and plastic surgeon. This makes our Clinic one of the best professionals in genital rejuvenation.

PrevAnteriorBIKINI OPERATION THIS YEAR NO EXCUSES!
SiguienteMommy makeover: the revolutionary technique that helps you regain your figure, breasts, and intimate area after pregnancyNext